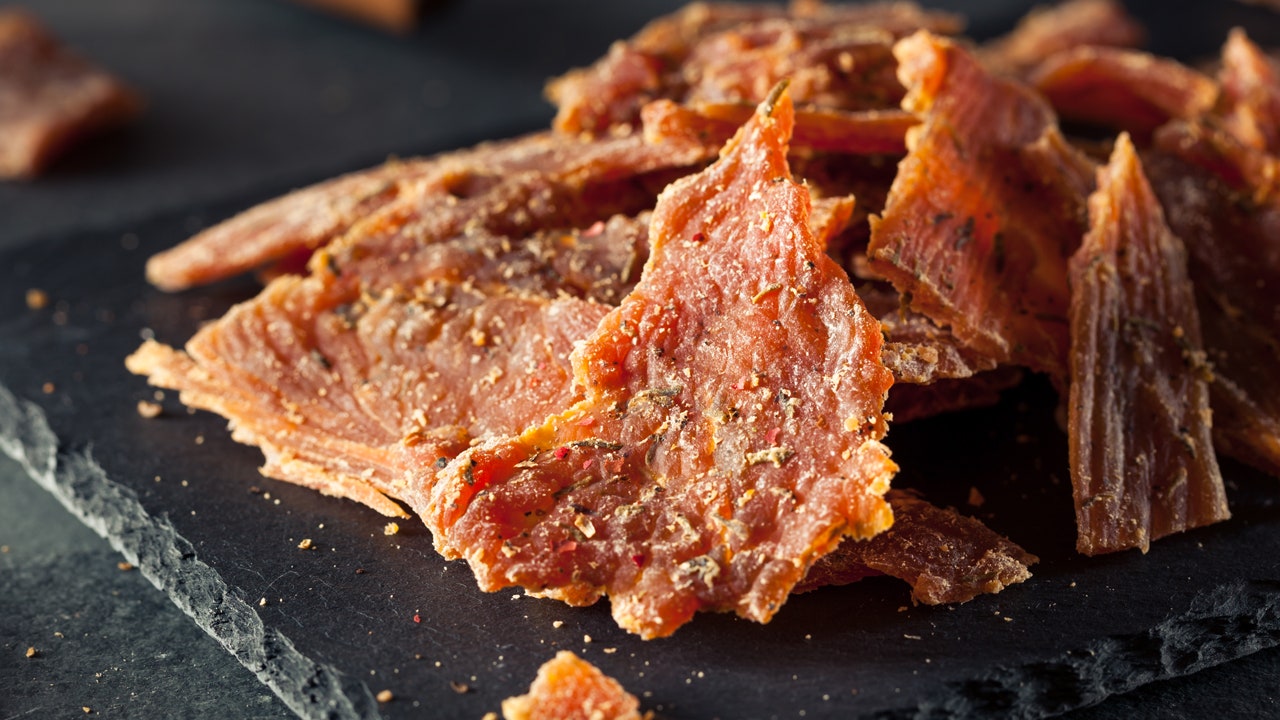 The best snack you can have been jerky without a doubt. Dry meat is not only incredibly tasty, but also a great on-the-go snack while camping, on a road trip, or at home. Despite being readily available in supermarkets and gas stations, you can also make jerky at home very easily. The secret to making tasty jerky is drying it properly. Here are some tips. Follow this guide to learn how to make jerky from start to finish.

The term jerky refers to seasoned, dried, and salted meats. It is possible to store jerky on the shelf without refrigeration for several weeks because it has a low moisture content. The most common type of jerky is beef, but all kinds of meat, from turkey to pork to ground beef, can be made into jerky.

Jerky has actually been around for a very long time, even though many people think of it as a modern snack. “Jerky” comes from the Quechuan word “ch’arki” (the Quechua are indigenous South American people who live in the Andean highlands from Ecuador to Bolivia).

During long journeys, the indigenous people of South America brought jerky with them. Jerky is now a favorite snack among campers, hikers, and snackers looking for a salty, protein-packed snack. Since 1986, NASA astronauts have eaten beef jerky while in outer space, as soldiers often snacked on beef jerky during World War II.

You must prepare jerky first before you can consider drying it. Get your jerky ready by following these steps:

How Can You Avoid Certain Drying Methods?

The microwave will produce uneven heating, which will result in unevenly dried jerky. The problem with smokers is that they can be difficult to keep at a consistent temperature.

Despite being an ancient technique, sun-drying can only be done in sunny, hot, arid, and breezy areas. This method is generally not worth the risk because of the potential for food poisoning.

Choosing a Security Guard for Your Coffee Shop 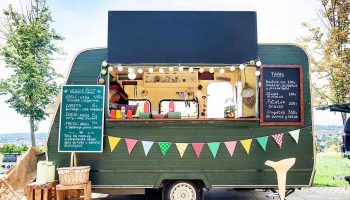 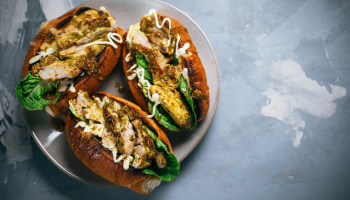 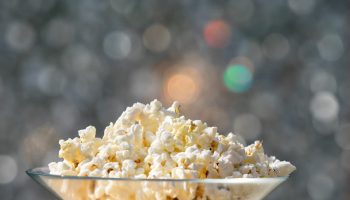 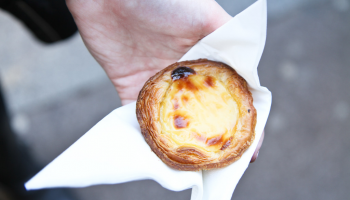 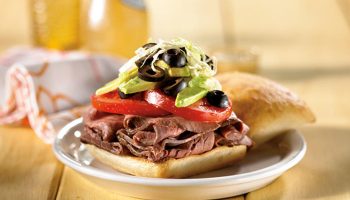 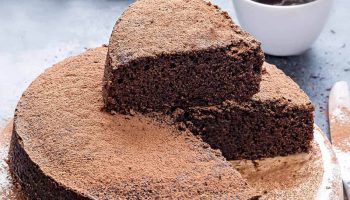