It’s quite surprising that many Muslims are still clueless about what they are allowed to eat. Most of the time, the maximum they know is that there are two categories of butchery: Muslims eat Halaal while non-Muslims eat Jhatka.

Whether you are Muslim yourself or you are inviting some Muslim guests soon, here are the top four categories of food:

The neck’s jugular vein must be cut to drain the live animal’s blood. The butcher must also invoke Allah’s name saying “Bismillah” to take the life of the animal to meet the lawful need for food. Vegetarian animals are the only ones allowed to be slaughtered.

Haram is the Arabic term that means “forbidden”. Haram acts are prohibited in the religious texts of Sunnah and the Quran. If something is regarded as haram, this remains forbidden no matter how honorable the purpose is or how good the intention is. Dietary prohibitions in Islamic law are believed to help with understanding the divine will.

Muslims are not allowed to consume flowing blood. The types of meats considered haram, like a cat, dog, monkey, pork, or other haram animals, can be only regarded as lawful during emergencies such as when a person is starving, and his life should be saved through eating that meat.

But these meats are not considered permissible or necessary if society has excess food. All types of carnivores with fangs like dogs, cats lions, tigers, and wolves are haram. Birds with talons like hawks, falcons, eagles, and vultures are haram. Domesticated donkeys are also haram.

There is also a grey area known as mushbooh. If you have no idea about the haram or halal or status of a certain drink or food, it is best to avoid consuming it.

While makruh actions are less severe compared to haram, it is suggested to avoid performing them. It will give a Muslim a much better chance of reaping the rewards of Allah.

Makruh food as determined by the Quran says that man must only consume pure food, and everything impure is considered makruh. It includes food that is rotten or spoiled. This includes crabs, prawns, and shrimp which are all carrion eaters.

There are indeed many basic rules to remember and follow when it comes to Muslim food and its different categories. Visit https://getbakkal.com/muslim-market-los-angeles/ and shop for all your Muslim food needs!

A Way to Store and Transport the Whip Cream Chargers 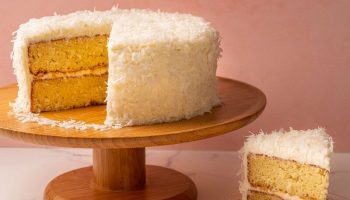 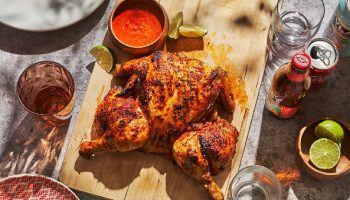 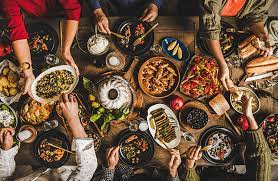 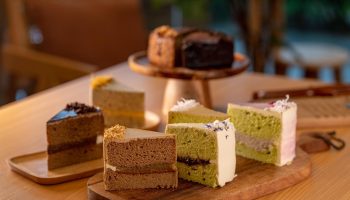